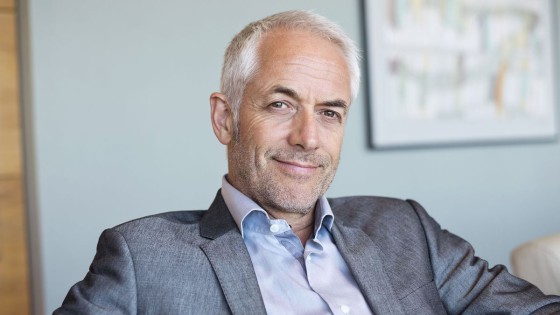 LOS ANGELES—Saying he can already picture exactly what the finished cut will look like on the big screen, Hollywood film director Paul Stanton told reporters Wednesday he has a clear vision of how studio executives will totally destroy his upcoming movie. “I have every detail laid out in my head, from all the subtle nuances of the film’s protagonist who Paramount executives will deem too complex and unlikable and demand I edit into a bland two-dimensional caricature, to the precise staging of key plot-building sequences that I’ll be forced to cut in their entirety due to length concerns,” said Stanton, who acknowledged he has spent more than a year envisioning every bit of dialogue of the hostile exchanges he will have with top studio brass regarding budgeting and script rewrites. “I already have a well-known actor in mind who some businessperson is going to insist I cast despite the fact that he’s totally wrong for the role. And I can break down any scene in the movie and tell you exactly, shot by shot, how I’ll be instructed to refilm it.” Stanton added that if production goes as anticipated, his immense frustration and disappointment should be ready for public release some time next year