The court nevertheless noted many similarities between the two science-fiction films: both presented an athletic, rebellious and cynical hero sentenced to a period of isolated incarceration —despite his heroic past— who is given the offer of setting out to free the President of the United States or his daughter held hostage in exchange for his freedom; he manages, undetected, to get inside the place where the hostage is being held after a flight in a glider/space shuttle, and finds there a former associate who dies; he pulls off the mission in extremis, and at the end of the film keeps the secret documents recovered in the course of the mission. The court held that the combination of these elements, which gave the film ‘New York 1997’ its particular appearance and originality, had been reproduced in ‘Lock-Out’, apart from certain scenes and specific details that were only present in the first film. The difference in the location of the action and the more modern character featured in ‘Lock-Out’ was not enough to differentiate the two films. 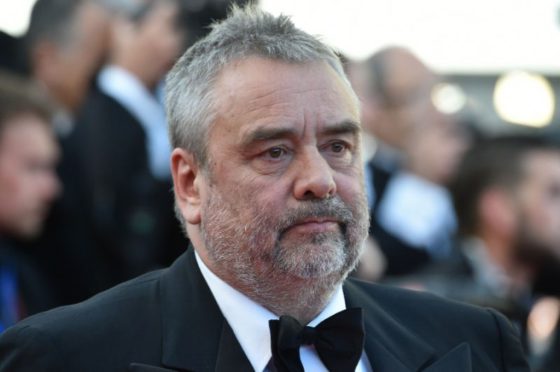